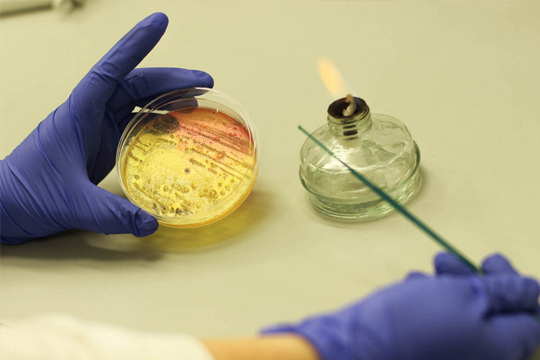 De novo sequencing can sequence the genome of a species without any reference genome information, splice and assemble it by bioinformatics analysis methods, and obtain the genome sequence map of the species, to promote the follow-up research of the species. It offers reference genome assembly for rarely studied species. Using de novo sequencing to obtain the genomic information of microbes provides a fresh start for exploring the genetic structure and functions, studying the evolutionary origin of microbial populations, as well as developing potential applications of these abundant microbes in medicine, disease, agriculture, and the environment.

The first step of the project workflow involves the sample quality control (Sample QC) to ensure that your samples meet the criteria of the Microbial De novo Sequencing. Then, the appropriate library is prepared according to your target organism and application and subsequently tested for its quality (Library QC). Next, the sequenced sample and the resulting data are also checked for their quality (Data QC). Finally, bioinformatic analyses are performed and publication-ready results are provided. The following flowsheet describes the step-by-step protocol our Microbial De novo Sequencing follows. 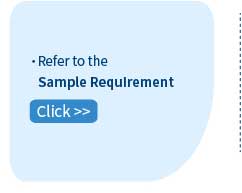 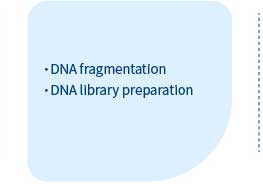 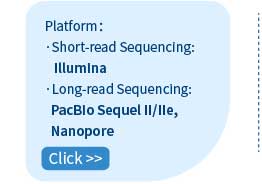 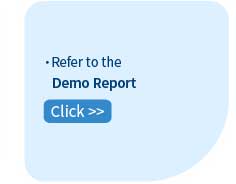 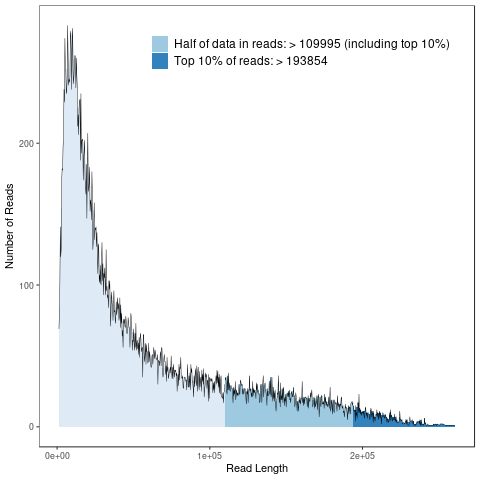 Each polymerase read is partitioned to form one or more subreads, which contain a sequence from a single pass of a polymerase on a single strand of an insert within a SMRTbell template and no adapter sequences. The subreads contain the full set of quality values and kinetic measurements. Subreads are useful for applications such as de novo assembly, resequencing, and base modification analysis. 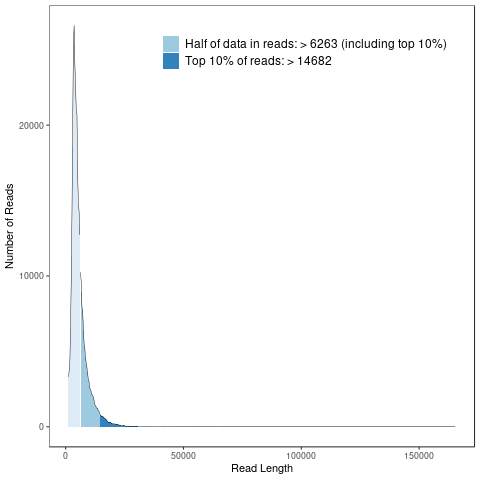 19G PacBio raw reads were generated and used for assembly. The assembled genome sequence statistics information is shown in table

Genes were classified into one or several parts of GO by their functions. Relying on the GO annotation results, we could detect gene functions. 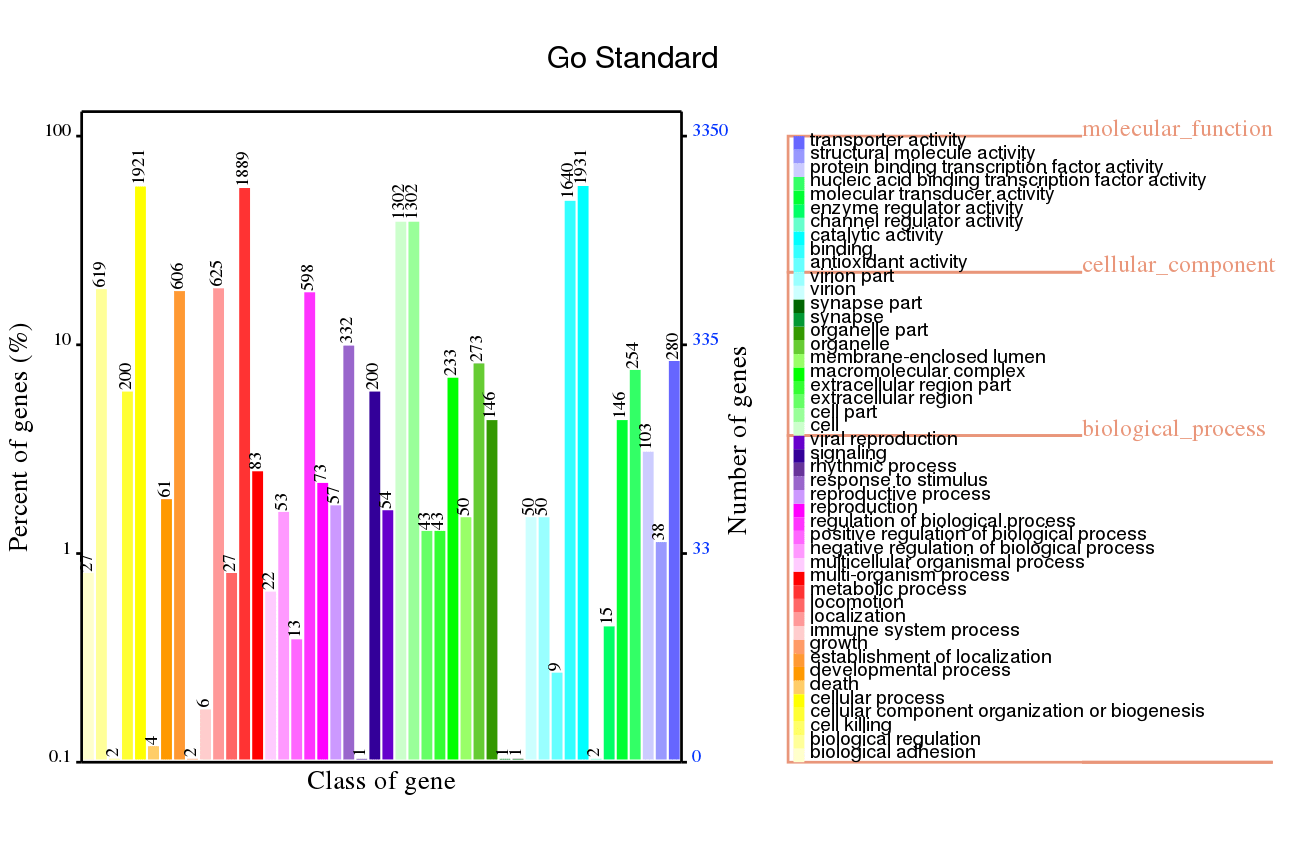 KEGG stands for Kyoto Encyclopedia of Genes and Genomes. It is a database resource for understanding high-end functionalities and utilities of the biological system, such as the cell, the organism, and the ecosystem, from molecular-level information, especially large-scale molecular datasets generated by genome sequencing and other high-throughput experimental technologies. Using KEGG annotation, we could find genes that related to the annotated gene conveniently. 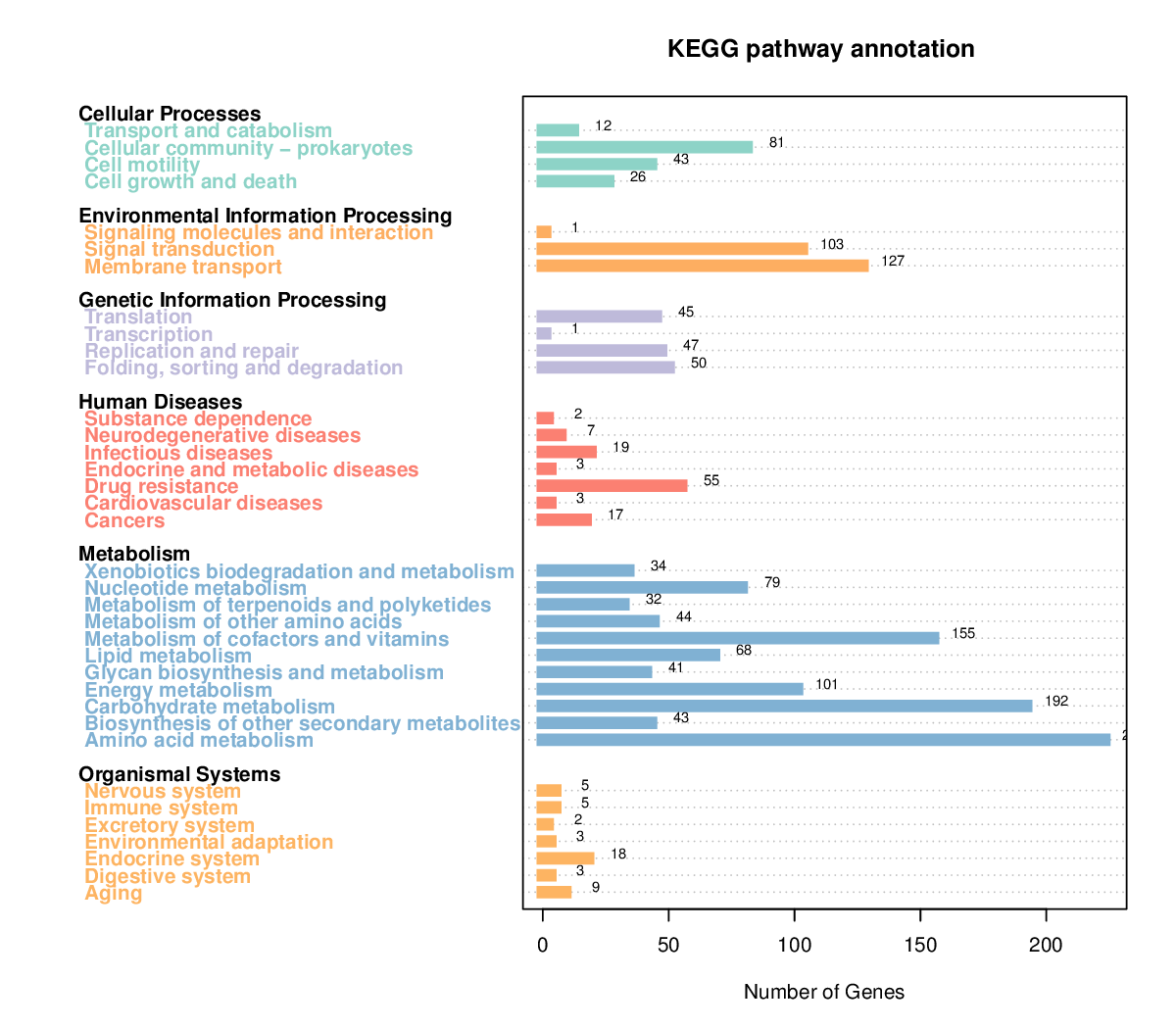 Note；
The horizontal axis is the KEGG pathway type, and the vertical axis shows the number of annotated genes.

COG is the abbreviation of Cluster of Orthologous Groups of proteins. It is a protein database created and maintained by NCBI and is based on the evolution relation of the protein systems among bacteria, algae, and eukaryotes. COG annotations can be normally used to determine protein families. All proteins classified in one COG part contain homologous sequences that can be used to deduce the function of a protein. 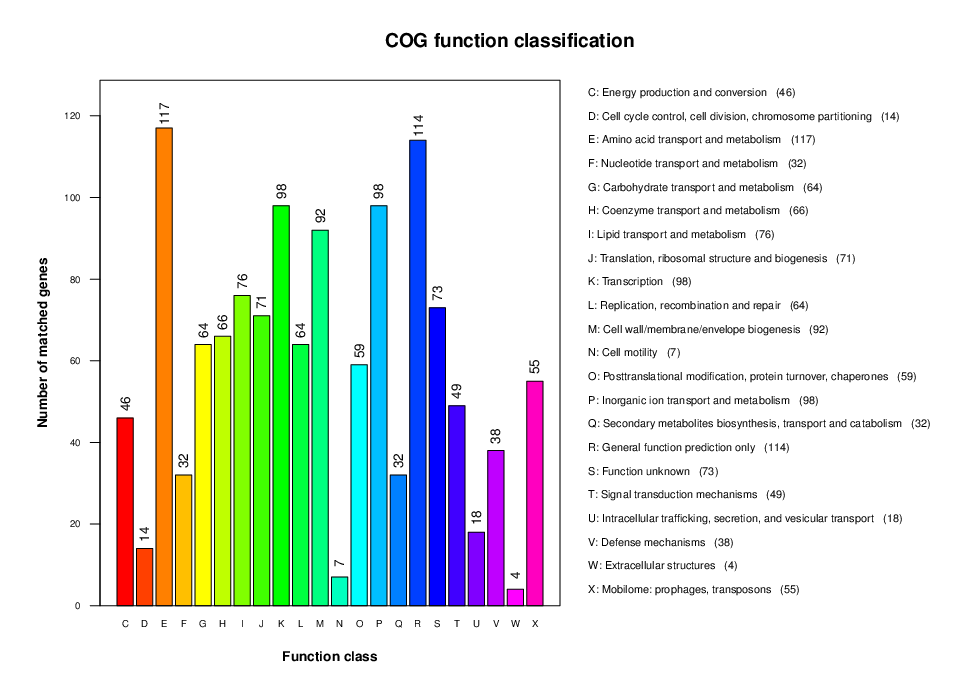 The full name of NR is the Non-Redundant Protein Database. It is a protein database without duplication which is created and maintained by NCBI. The database is complete and the annotation results contain species information that can be used to classify different species. 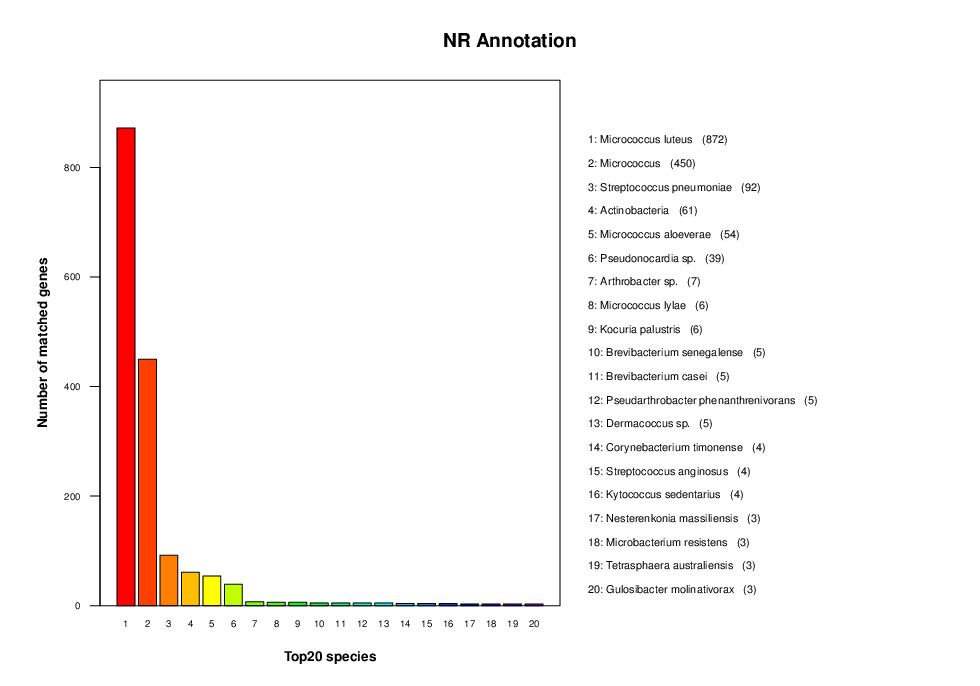 Note：
The horizontal axis is species ID, and the vertical axis is the number of annotated genes. 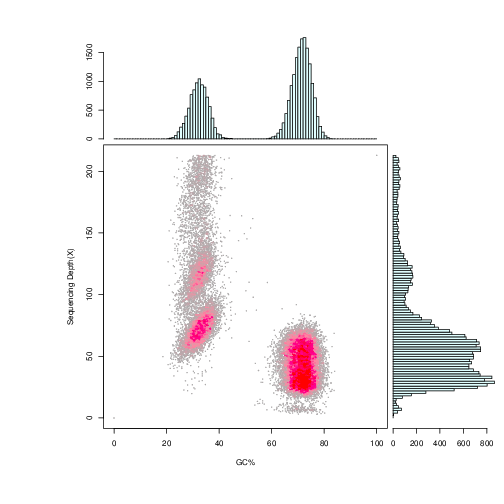 Generally, the microbial genome contains profuse functional regions, which account for even more than 90% of its size. In addition to the coding regions, non-coding regions are more likely to affect the regulation function of transcription, post-transcriptional modifications, translation, and epigenetic modifications. Part of the functional regions is related to the diversity of microbial evolution. 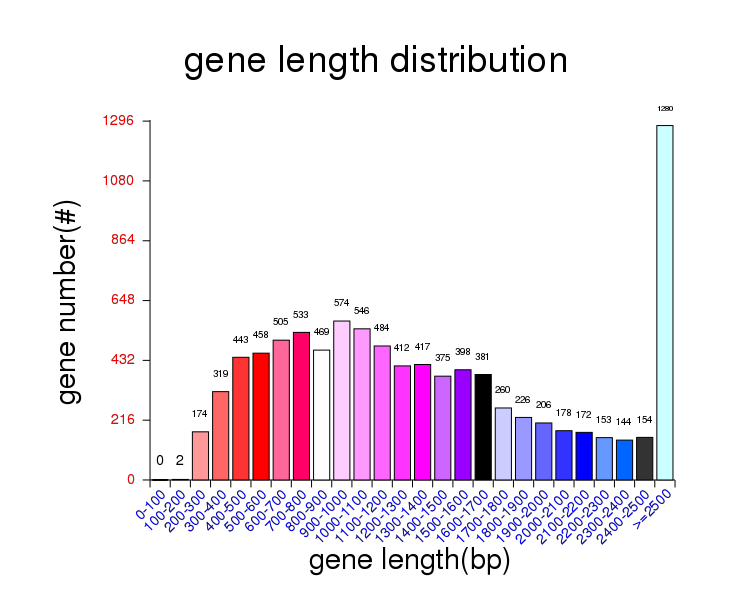