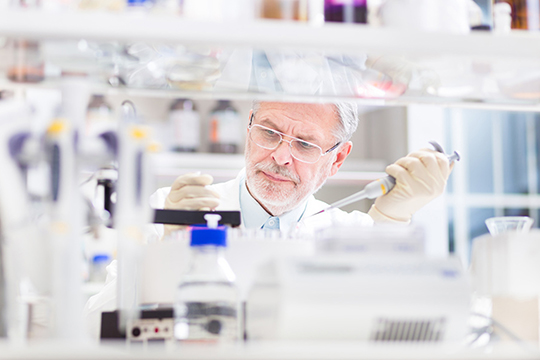 Long non-coding RNAs (lncRNAs) are a moderately abundant fraction of the eukaryotic transcriptome, which are comprised of longer than 200nt non-coding RNAs (ncRNAs) , including lincRNAs (intergenic lncRNAs), intronic, anti-sense, sense and bidirectional lncRNAs, which do not encode proteins. lncRNAs affect multiple cellular functions through their regulation of gene transcription, post-transcriptional modifications, and epigenetics. lncRNA sequencing (lncRNA-seq) is a powerful NGS tool to study functional roles in diverse biological processes and human diseases, such as cancer and neurological disorders.

The progressive library preparation of Novogene’s lncRNA-seq service enables information enrichment and gene expression profiling for both coding and non-coding transcripts from a highly sensitive transcriptomic perspective. Through the application of bioinformatics analysis, the strand orientation and the regulatory association between lncRNA and targeted mRNA can be investigated, all in a single run.

LncRNA-seq has been opening new and exciting research possibilities, including:

Note: Sample amounts displayed are for reference only. Download the Service Specifications or Sample Requirements to learn more. For detailed information, please contact us.

Note: Parameters are displayed for reference only. Download the Service Specifications to learn more. For detailed information, please contact us.

The workflow of the lncRNA-seq starts with sample preparation and quality control. The ribosomal RNA (rRNA) is depleted for target transcript enrichment. The fragmented RNA undergoes reverse transcription into cDNA. Strand-specific libraries (also known as stranded libraries, directional libraries) are prepared, and the sequencing is performed using a paired-end 150bp strategy on the Illumina platform. The downstream processing follows the well-established Novogene pipeline, which guarantees the highest quality results. Customized bioinformatics solutions are available upon request.

lncRNA-seq is a powerful tool that not only reveals the quantification and functional enrichment of the target transcripts but also indicates the strand orientation and regulatory relationship between lncRNA and targeted mRNA. There list some exciting publications that have used Novogene’s lncRNA-seq services. 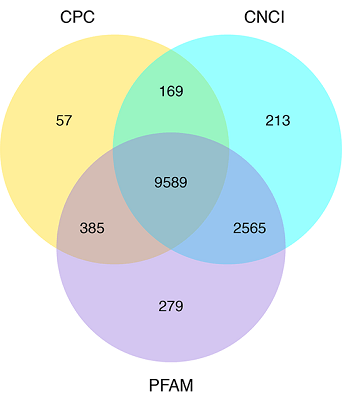 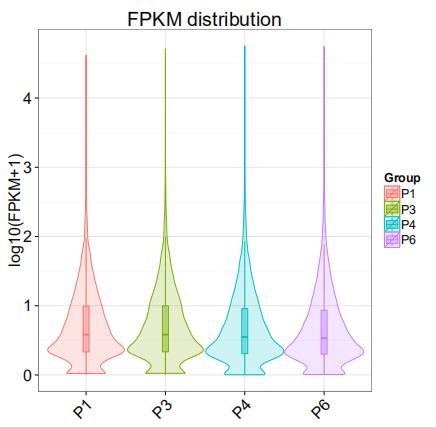 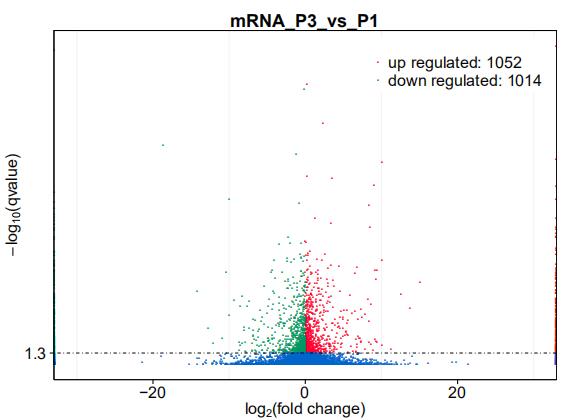 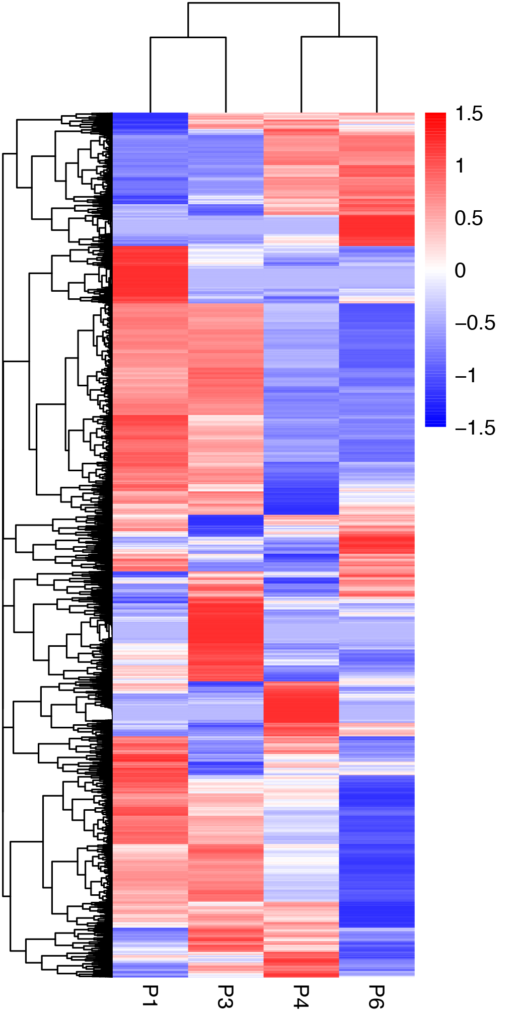 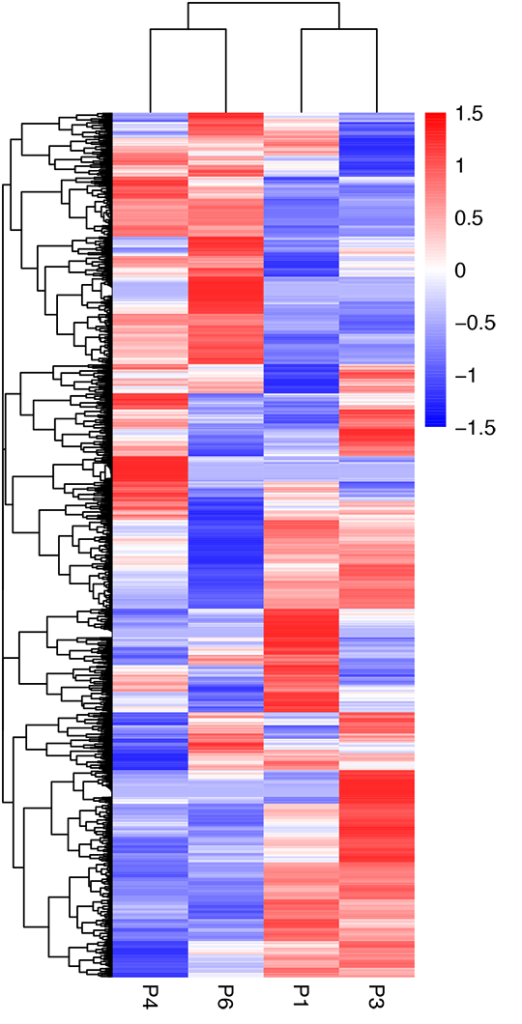