Application of Next Generation Sequencing in Tea Research

Tea has an appealing scent, a pleasant flavour, and distinguishing components such as theanine and caffeine, making it the world’s second most consumed beverage after water. The underlying genetic makeup of the tea plant determines its utilization value. Because of the tea tree’s economic, medical, and health importance, significant efforts have been undertaken to investigate the genetic basis of the biosynthesis of natural compounds that influence health benefits and varied tea flavours [1]. The high genomic heterozygosity of the tea plant, big genome, and high duplication, exploratory research on tea plant genomes moved slowly until now. Exploring how genes in tea plants determine the phenotypes, which genes are responsible for flavour, and what genes are more vulnerable to diseases are all important aspects of tea plant research. The fast development of next-generation genome sequencing tools has greatly accelerated the decoding of the tea plant genome to research various research questions at the transcriptome, metabolome, or whole genome level. 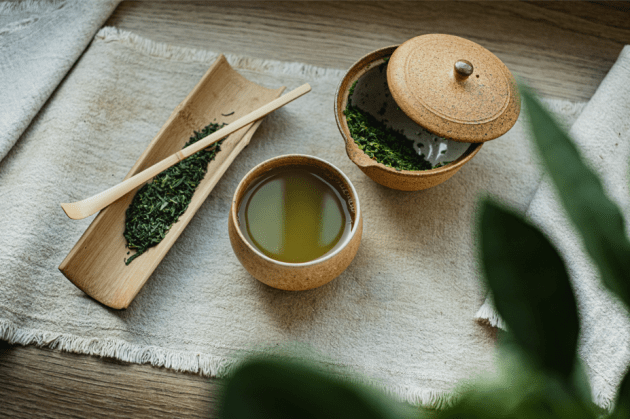 The tea tree belongs to the Camellia genus of the Camellia family. There are two types of tea that are frequently grown: large-leaf tea varieties (CSA; also known as Assam) and small-leaf tea varieties (CSS; also known as Chinese tea varieties). Tea researchers have worked tirelessly in recent years to publish the first large-leaf tea variety (CSA-YK10) genome and a small-leaf tea variety (CSS-SCZ) genome based on NGS sequencing, however owing to NGS’s constraint of short reads length. It is critical to use long-read sequencing technology to investigate the tea tree, which has a large genome and numerous repeated sequences. One such work employed single-molecule real-time sequencing (SMRT) and Hi-C technology to publish the first fine map of the reference genome of Xiaoye tea (Biyun) and the assembled genome sequence of around 2.85 Gb[2]. The assembled scaffold N50 had a length of 195.68 Mb. Exact sequences of 40,812 protein-coding genes, including those involved in the production of tea polyphenols, theanine, and caffeine, were acquired. For the first time, accurate tea genome information was made available to tea researchers worldwide. The findings of the study stimulated further research on functional genomics of tea plants, character analysis, the identification of great novel genes, and the cultivation of unique tea tree kinds to give significant scientific and technological assistance. Novogene provided expert services for genome sequencing and data processing in this research investigation and generated credible results. 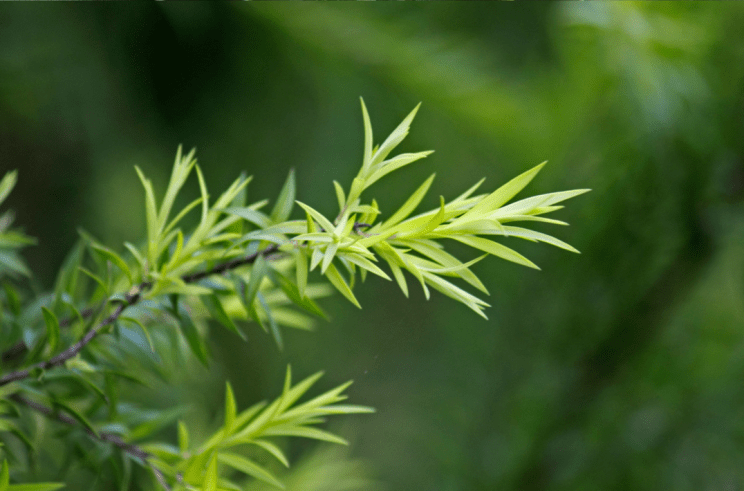 In the shikimate pathway, the production of structural genes and volatile BPs was boosted. Most flavonoid production pathway genes were downregulated, and efflux was directed toward anthocyanin accumulation. Many transcription factors are involved in the regulation of purple and the scent linked with it. This study’s findings demonstrated a link between tea tree BP-type colour and aroma. More identification of the roles of linked genes is required in the future to better explain the regulatory mechanism. 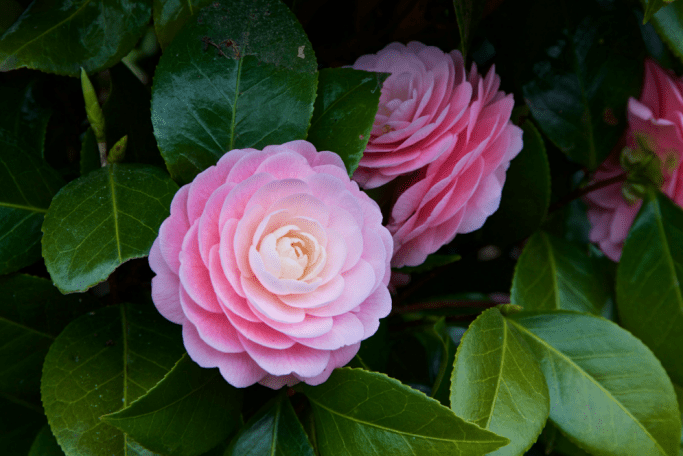 Uncovering the protective role of theanine in colitis

Theanine (L-theanine) is a tea-specific amino acid and one of the tea’s flavouring ingredients. Theanine is readily accessible in food, fast absorbed in the gastrointestinal system, and has been certified by the US Food and Drug Administration as “Generally Recognized Security-GRAS.” However, theanine’s ability to cure intestinal inflammation has not been properly researched. In one study, scientists discovered that theanine changed the transcriptional and lipid profiles of colitis animal models, mostly through inflammatory response-related pathways, using transcriptome and Lipidomic analyses[4]. Omics association study revealed that genes related to inflammatory response were virtually substantially connected with distinct lipid metabolites. Finally, theanine protects against DSS-induced colitis via inhibiting the NF-B signaling pathway and regulating lipid metabolism problems.