High-throughput sequencing methods mainly based on Illumina platforms have benefited the entire field of biology for more than a decade. The opportunity to provide researchers with an unprecedented insight into the transcriptional landscape of cells by using RNA sequencing (RNA-seq) has boosted many important discoveries. However, RNA-seq is generally performed in bulk, which measures average gene expression levels based on thousands to millions of cells without distinguishing each cell. Benefited from cutting-edge Next GEM technology powered by 10x Genomics®, single-cell RNA-seq makes it possible to identify each single cell from a pool of cells by partitioning each cell into a separate microdroplet called GEM (Gel Bead-In EMulsion) and labeling each single cell with unique cell barcode, each mRNA transcript with UMI (unique molecular identifier), which can be traced via bioinformatic data analysis.

A wide range of applications for single cell RNA sequencing have been developed in recent years, including stem cell biology, neurology, and immunology and more research fields. For a specific example, it can be used in identifying rare cell types among many kinds of cells in a tissue, understanding tumor heterogeneity by comparing tumor cell differences and functions, discovering new biomarkers based on the gene expression analysis of each single cells, and many more. 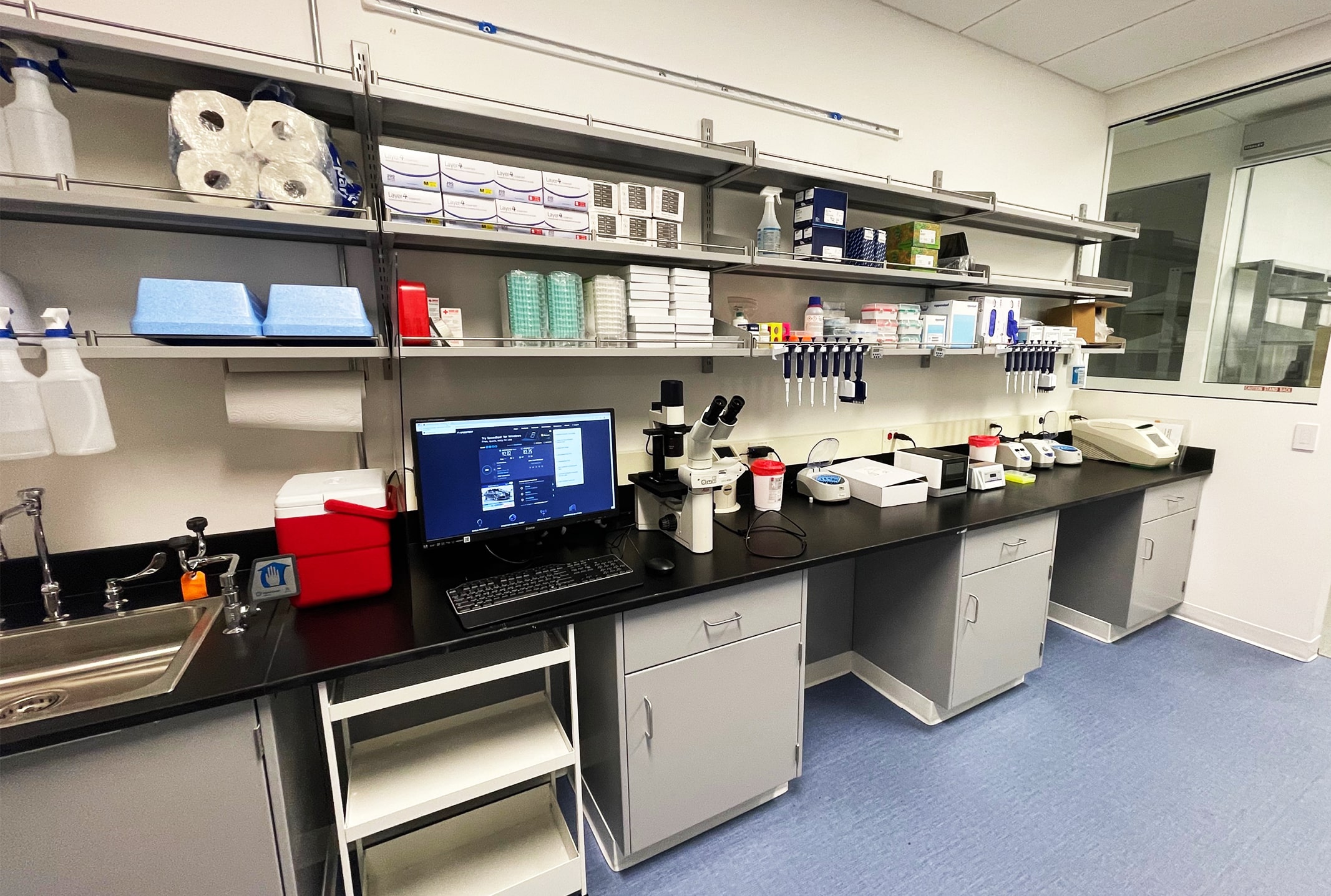 Novogene is a trusted partner of genomic services and solutions with cutting edge NGS and bioinformatics expertise and the largest sequencing capacity in the world. The company headquartered in Beijing with branches in US, UK, Hong Kong China, Singapore, Netherlands, Japan and Thailand. With thousands of employees and multiple locations across the world, Novogene has strong scientific expertise and experience with 40 NGS-related patents, as well as over 790 SCI articles with total impact factor at more than 6120, including publications in first tiers journals such as Cell, Nature and Science.